The following article published by sbs.com.au explains the details behind the long-awaited permit.

Construction of Barcelona’s Sagrada Familia may have started 137 years ago, but the emblematic basilica only got a building permit on Friday.

The Spanish seaside city council awarded the licence to a committee in charge of finishing construction of the Catholic temple for 4.6 million euros ($AU7.4 million), Janet Sanz, in charge of urban planning, told reporters.

In a quirk of history, authorities only discovered in 2016 that the building, which draws millions of visitors every year, had never had planning permission since its construction began in 1882.

Ms Sanz said the council had finally managed to “resolve a historical anomaly in the city – that an emblematic monument like the Sagrada Familia … didn’t have a building permit, that it was being constructed illegally.” 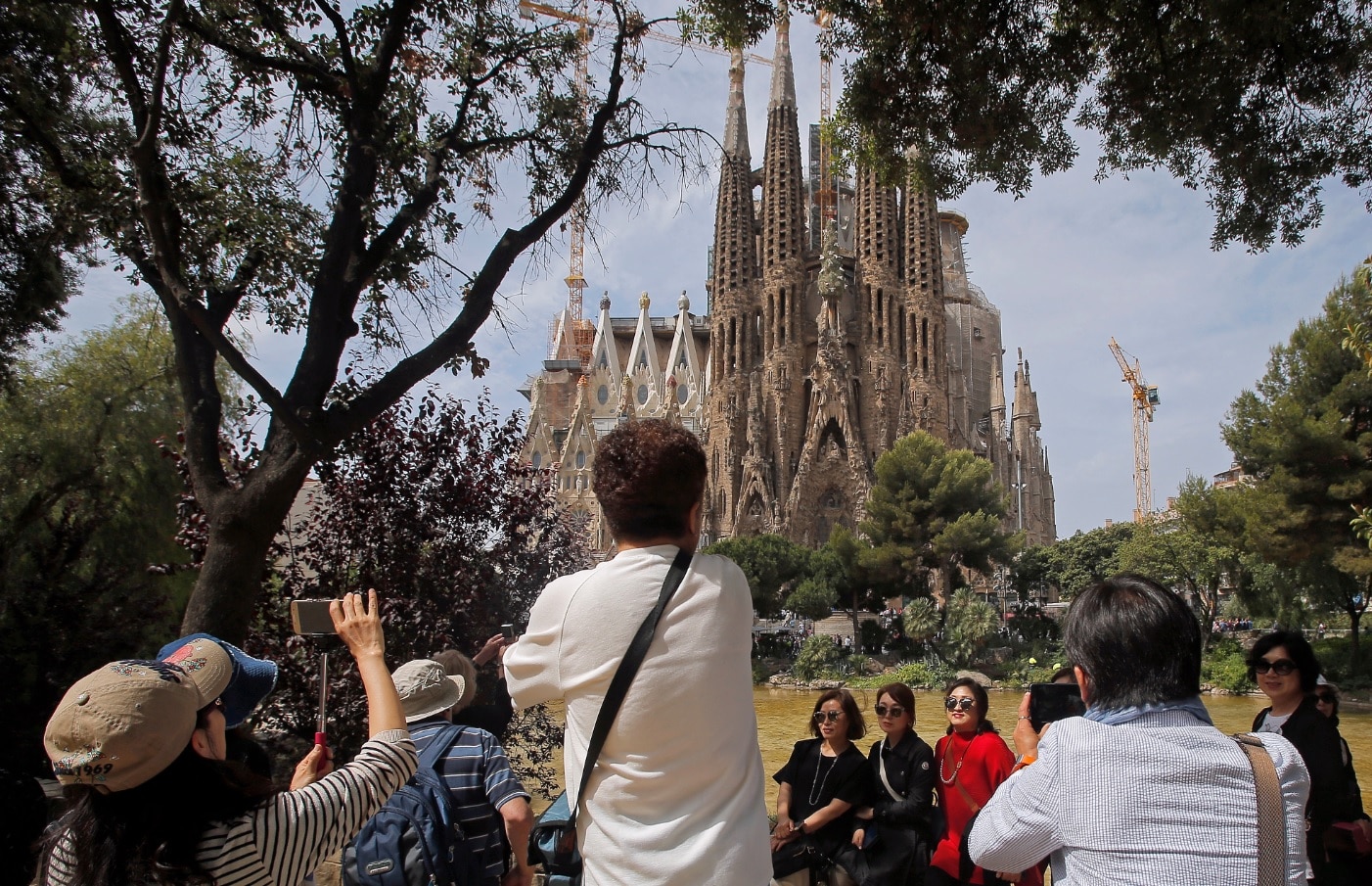 According to the committee in charge of finishing construction of the not-yet-completed basilica, designer Antoni Gaudi had asked the town hall of Sant Marti, a village now absorbed into Barcelona, for a building permit in 1885 but never got an answer.

Some 137 years later, it is finally legal.

The new building permit states that the basilica will finally be finished in 2026, with a maximum height of 172 metres and a budget of 374 million euros. The site is a hotspot for tourists, drawing millions each year. AAP

Designed by Gaudi, a famous Catalan architect also known for the Park Guell, another tourist magnet in Barcelona, the Sagrada Familia was named a UNESCO World Heritage Sight in 2005.

Construction, financed solely by donations and entrance tickets, is due to conclude in 2026, coinciding with the 100th anniversary of the death of Gaudi, who was run over by a tram.

The basilica is Barcelona’s most visited monument, with 4.5 million visitors in 2017, and is one of the main tourist landmarks of the country.

Don’t be a Doctor, be a Tradie

Bricklayers Could Soon be Using Bricks Made of Urine