A Mackay Tradie has reportedly quit his job unhesitantly after winning a whopping $5.1m in a keno jackpot. The following article published by Yahoo News goes into detail on Australia’s luckiest Tradie.

A tradie has laid down his tools for good after finding out that he’d won Queensland’s largest-ever Keno jackpot.

The Mackay man, in his 40s, won more than $5.1 million in a Keno game on Sunday evening at Magpies Sporting Club.

“I think I might retire now, thank you very much. I’m not going to work tomorrow,” he told Keno officials.

The man had been playing the same numbers – a mix of birthdays and favourite numbers – for the past two years and had previously won $800 off those numbers.

“This is something else!” he said. 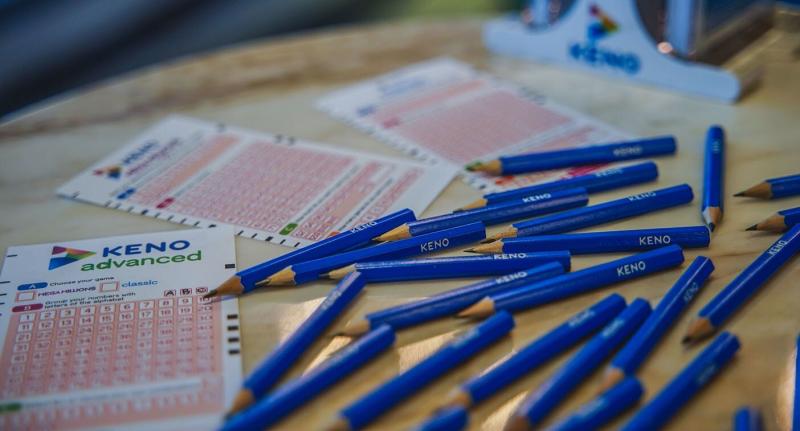 “When they told me the amount, I just couldn’t believe it. It hasn’t sunk in. I’m holding on tight to this ticket and I’m going to go home and I’ll be wrapping myself in cotton wool until I get the cheque!”

The tradie said he and his wife planned to put money aside for their children’s future.

“It’s not all about me, I’ve got a lovely family to share it with. It just still hasn’t sunk in yet.

“For now, we’re going to go home, sit down and take it all in. We’re multi-millionaires now – that sounds very, very good.”

Bricklayers Could Soon be Using Bricks Made of Urine

Why Tradies are Happier than Professionals

Potential Silicosis Crisis Among Tradies Gets Raised By Doctors