A Perth tradie has found himself victim of a terrifying road rage attack that has landed him in hospital in a stable condition. 7 News reported on the following story, giving insight on how the attack occurred and whether the perpetrator has been caught.

A tradie crushed between two utes on his way to Bunnings says he has no idea why he was the target of a road rage attack.

Brett Drewett was  left lying on the road in excruciating pain as the driver responsible sped off.

He was rushed to Royal Perth’s State Trauma Unit after the attack near his home in Falcon, a suburb of Mandurah. 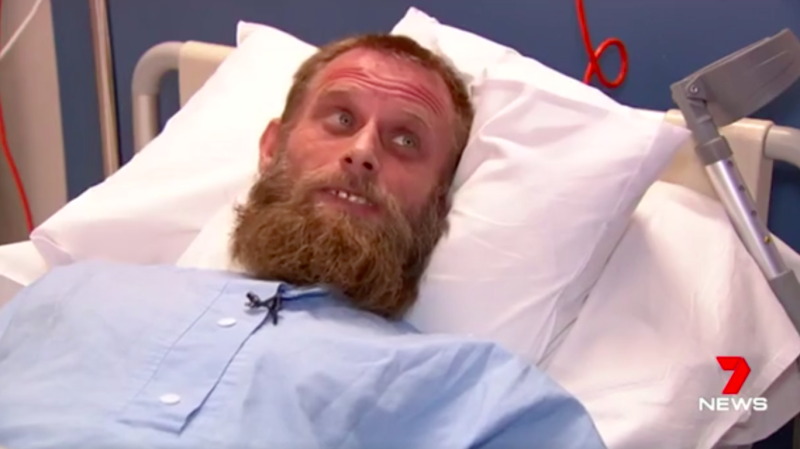 “Absolutely excruciating to be honest,” he said, describing the pain from his injuries.

He now struggles to stand, let alone walk, with his hips and legs bruised and battered.

The attack happened on Wednesday afternoon when Mr Drewett’s Mazda Bravo was rammed on Old Coast Road in Halls Head. 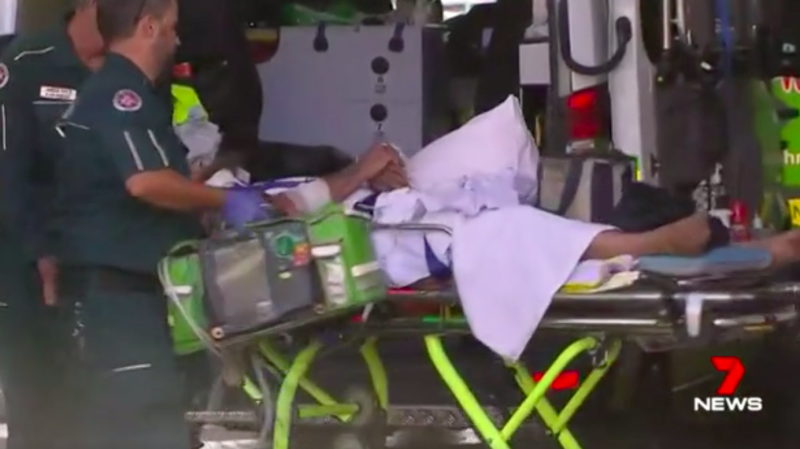 He thought it was an accident and got out of his car, but when he was rammed for the second time he realised it was no accident.

Mr Drewett tried to walk back towards the Ford F250 but before he knew it the driver accelerated into him.

He was was pinned between the two vehicles before the other ute sped off. 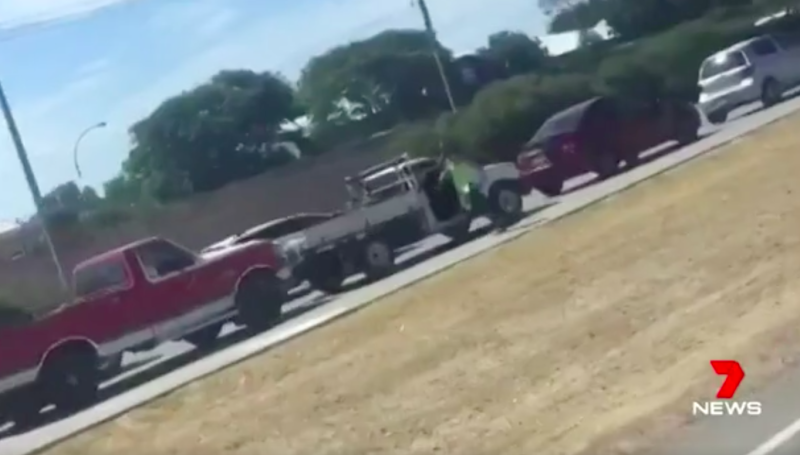 “He didn’t say nothing [sic], he didn’t stop smiling.  He was smiling the whole time,” Mr Drewett said.

Fortunately for Mr Drewett, an off-duty nurse pulled over and came to his aid.

She got him to lie down and wrapped his shirt around his arm, which was bleeding profusely.

A man in his 50s was arrested several hours later, but wasn’t charged.

Tradie Uber Could Become a Thing